Skip to content
How one of our clients achieved a 33,300% return* on investment 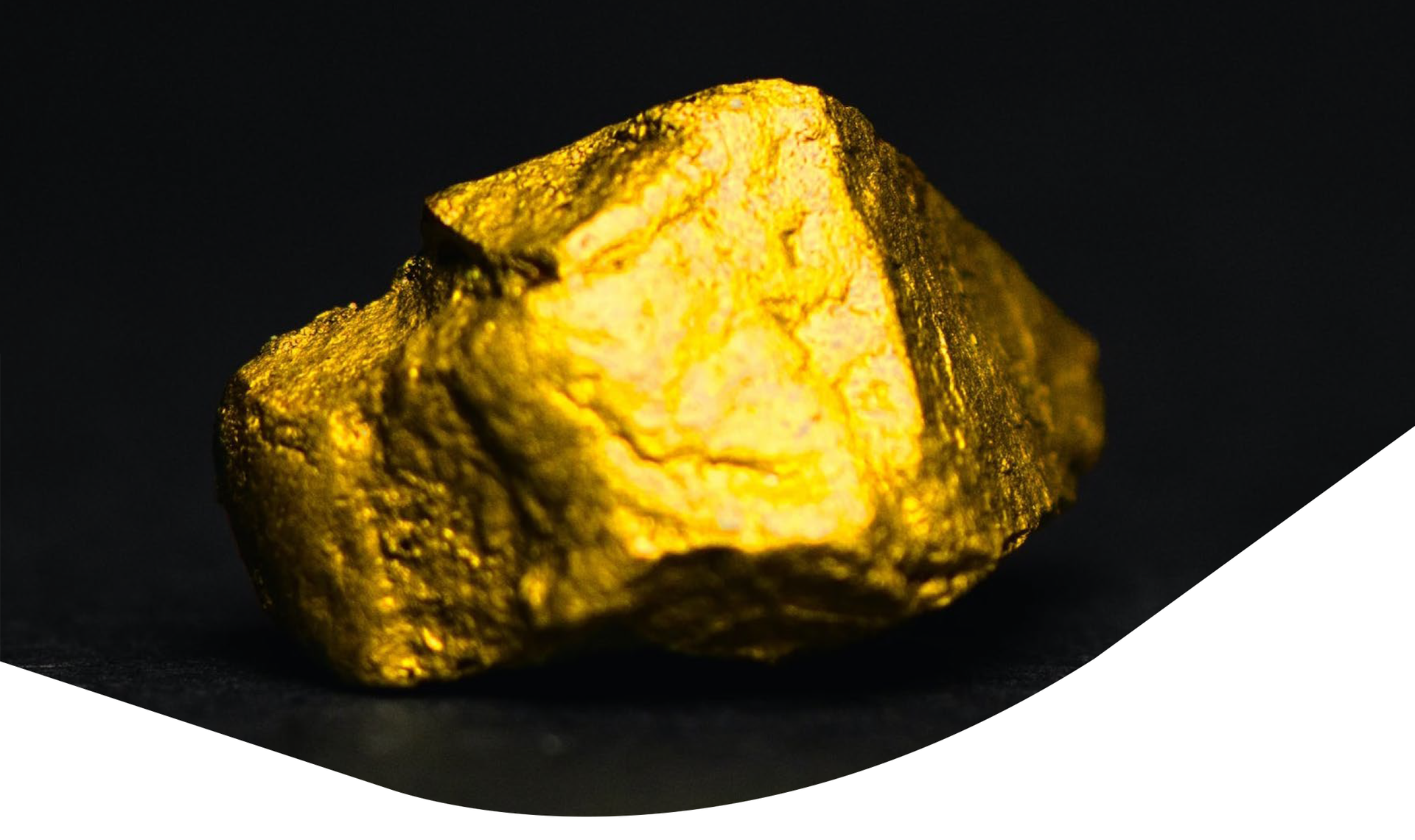 How one of our clients achieved a 33,300% return* on investment

The origins of Perfect Teams, Part 1

‘Perfect Teams start with you’ is not just a slogan. It is a philosophy and an approach that our founder has espoused for more than 30 years.

During those three decades, this approach has been implemented to help 6,760 business owners and leaders to get the best from their teams through coaching and consulting, and it forms the basis of the Perfect Teams application.

Over recent weeks we have started reflecting on those three decades of experiences, and on the decade of practical research we have undertaken into the formation of perfect teams.

In this article, we highlight how one of our founders’ clients achieved a 33,300% return on investment after he worked with one of their team-leaders and implemented what is now the base philosophy for Perfect Teams.

A TEAM LEADER STRUGGLING WITH A NUMBER OF CHALLENGES:

When our founder was first introduced to the team member in question, he was leading a team of brokers and was in a bad place – both personally and professionally.

He was often aggressive, on occasion would purposely bump into people that were not looking where they were going, and was not enjoying his job.

After identifying the challenges his team leader was experiencing, the CEO of the company involved our founder, telling him that the company saw their team leader as a real asset and wanted to keep him on board.

Our founders’ years of experience, combined with our practical research into the formation of perfect teams, has helped us identify the make-up of a perfect team.

As we highlighted in our article comparing two accounting firms, and a recent video shared on LinkedIn, a world-class team includes a balance of all three sides of the ‘perfect team’ triangle.

Achieving that balance though, means you need to understand each individual in the team- and that starts with you.

The concept of ‘knowing yourself’ dates back to Greek philosophy. Aristotle said that “knowing yourself is the beginning of all wisdom” and Socrates is said to have coined the phrase
“know thyself”.

WHAT DID THAT MEAN FOR OUR TEAM LEADER?:

As we mentioned earlier, the team leader we worked with was often aggressive. He was very transactional, often ignored people’s feelings, and in many situations, he would also seek confrontation.

Working with our founder, they were able to identify how he preferred to process information and interact with people, and this allowed him to flourish as a team lead – which in turn supported his team hugely too.

WHERE WOULD THIS TEAM LEADER FIT INTO THE PERFECT TEAM EQUATION?:

While this work was carried out before the Perfect Teams application was launched in 2016, this experience among others helped provide one of the parts of it – the Vision Triangle – which identifies the three core elements needed for a perfect team.

If we look at a recent article which shows our Vision Triangle, we can see that our team leader would fit into the ‘Direction’ element. He is very focused on when something will be achieved – he is very transactional. The Triangle also helps us to visualise the missing pieces of the equation too. In the case of the team leader again, the ‘Strategy’ and ‘Purpose’ elements are missing.

Based on our experience working with thousands of teams, and thinking back to this experience, it is likely that the team he led would have been dominated by those two elements.

As we highlighted in a previous article, having the perfect team is about respect. Once you know yourself, the way you approach life and the way you interact with others, you can begin to respect the other approaches.

By understanding how he preferred to process information and interact with people, he would have been able to identify the same for his team members, which would have allowed him to lead them better.

As the team leader’s transformation showed, without that analysis of the way he was approaching life and interacting with others, it is very likely he would not have made the shift he eventually did.

For our founder, one of the highlights of this experience was the card he received from the team leader’s children, who were thankful for ‘getting their dad back’.

During our next workshop, we will identify how your team could achieve similar results, and how you could build your perfect team. To book your complimentary ticket, please click here now.