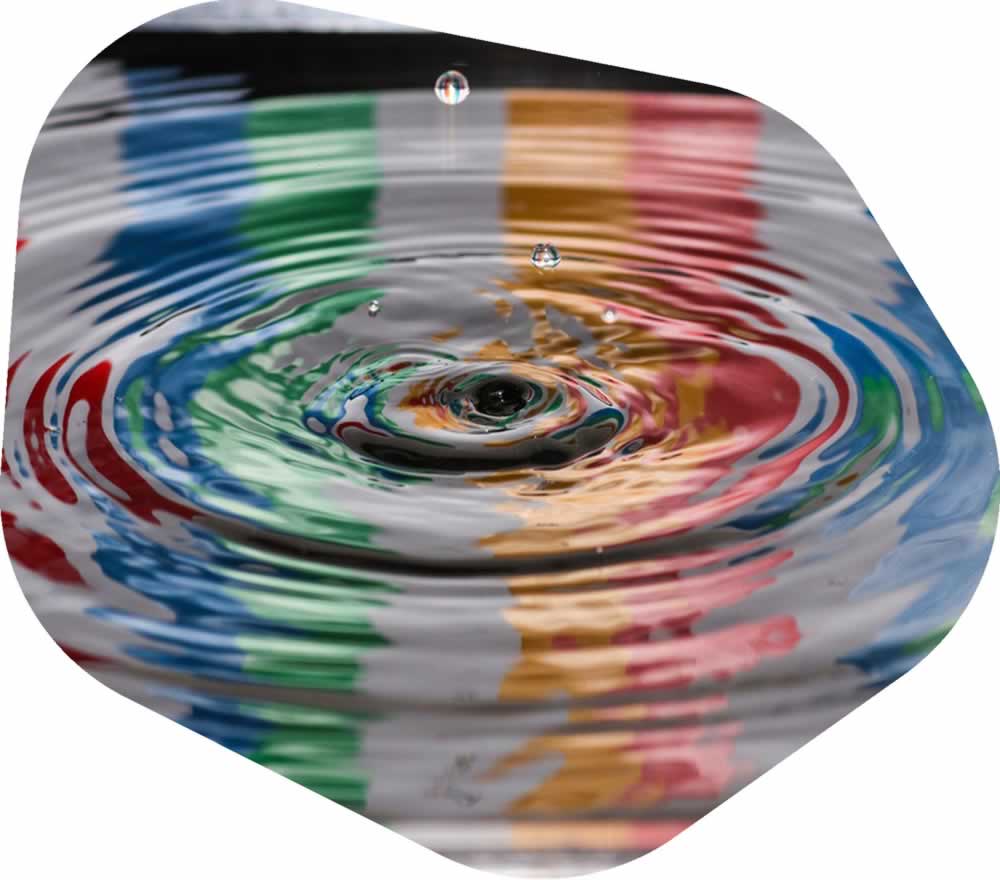 A couple of months ago you may have read our article focusing on how one of our clients achieved a 330:1 return on investment.

As the first sentence of that article explains, ‘Perfect Teams start with you’ is not just a slogan. In that article we focused on the huge results achieved when our founder worked with a team leader inside a large organisation more than 20 years ago.

Over a decade of working with this large organisation, our founder worked directly with 96 individuals, implementing what is now the base philosophy for the Perfect Teams application.

The results included the huge return on investment for the company as mentioned, but also the career progression and development of individuals within the teams- which in many cases were directly linked to the growth and improved performance of the business.

In this article we identify how one leader’s experience impacted another 95 individuals within the business.

BEFORE YOU CAN IMPACT YOUR TEAM, YOU MUST KNOW YOURSELF FIRST

While 96 people in this company were positively impacted by our philosophy, most would not have taken place if one of the key leaders within the business had not had a positive experience.

In this case, building and sustaining perfect teams within this organisation started with him.

FROM BEING A UNIT HEAD WITHIN THE ORGANISATION, TO BECOMING DEPUTY CEO

When our founder first met this up-and-coming leader, he was the head of one of the units, within the business, and was ambitious to grow and move up in the organisation.

Working together, implementing what are now the foundations of the Perfect Teams philosophy, this leader achieved what he called ‘a substantial promotion’, and eventually became the company’s Deputy CEO.

THE COMPANY BENEFITED MASSIVELY TOO

As we outlined earlier our leader was not the only winner from this experience. While he exceeded the ambitions he had at the company, the organisation benefited massively too.

They got a more well-rounded, more articulate executive, and his experience was the catalyst for the results our founder achieved with the other 95 individuals within that company, helping to build and sustain their perfect teams for over a decade.

That 330:1 return on investment was the standout figure, and there are more examples, but they are for future articles and insights.

Even more importantly for the company though, by developing their existing team leader, he was able to move up the ranks and take on more responsibility within the organisation.

By developing and recruiting from within their existing pool of talent, they eventually had a Deputy CEO who had a vast amount of experience at the company, and loyalty towards it, not to mention the savings made in the recruitment process, which could then be reinvested into developing those entering at ground level. Never underestimate the power of ‘The Ripple Effect’.

During a recent conversation with another contact of ours, he mentioned that as part of their growth plans, his company was initially looking at recruiting additional team members. He commented that based on the roles they were hiring for the recruitment fees would exceed £19,000 per role.

He had already identified some potential candidates from within his existing team though, and when he spoke to us, he asked how he could use that money to invest in, and develop, those team members instead of recruiting externally.

This conversation is similar to many we have had, particularly over the last 12-24 months, especially given the competition in the recruitment market. It is why our regular workshop helps leaders identify, among other things, the hidden talents that exist within their teams.

IT’S ABOUT WHO’S IN THE ZOO

With both our founder’s client earlier and the contact mentioned above, the key to building their perfect teams is the same.

Initially you need to understand yourself as a leader in your organisation.

You then need to identify the characters within your teams- who’s who in the zoo – and uncover any gaps that need filling. Recruiting or developing existing team members to plug any of the gaps then becomes the next stage.

This process is the foundation of the Perfect Teams application.

During our next workshop, we will identify how your team could achieve similar results, and how you could build your perfect team,  please sign up to our next complimentary workshop by clicking now. 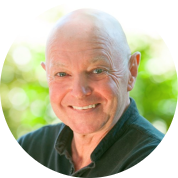