Skip to content
Scepticism v instinct – How can you build your perfect team by comparing humans to horses? 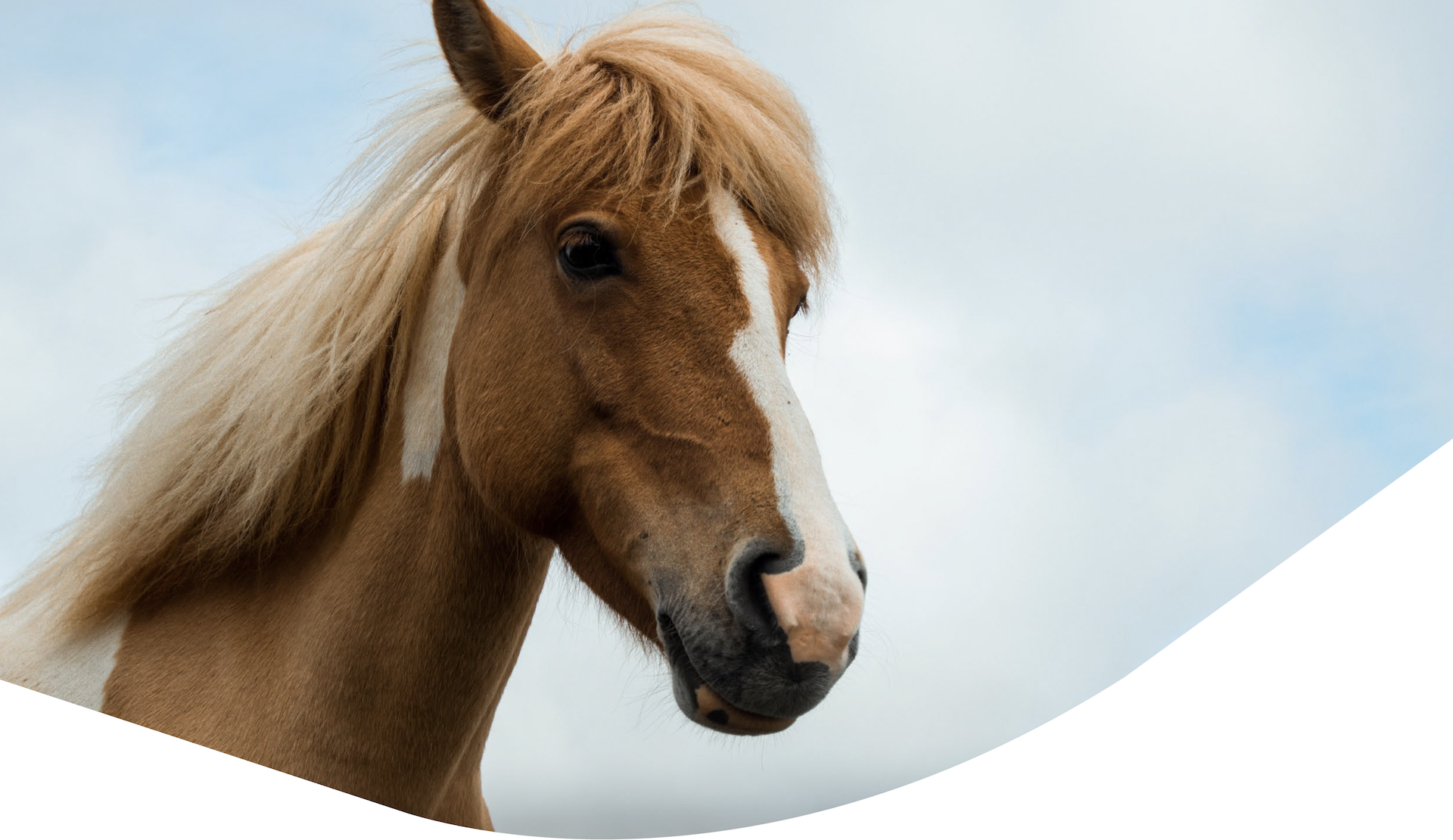 Scepticism v instinct – How can you build your perfect team by comparing humans to horses?

If you have read this far, we have clearly piqued your interest.

So, what can you learn about creating, building and sustaining your perfect team by comparing humans to horses? In this article, we are going to identify one of the key characteristics that separates humans from horses, and highlight what that means for building a perfect team.

While preparing for a workshop with one of our new clients recently, the CEO of the company called our team to cancel the session.

(If you are not aware of our team workshops, they are the follow up sessions we hold with clients after their team members take our indicator. They allow our facilitators to provide insights about how clients can plug any gaps in their team, or if they are in the position to, scale their business by recruiting perfect teams).

Back to the cancelled workshop. The company was a fastgrowing, cutting-edge technology company, and around half of the team had PhDs. The team had intellectual capacity to the moon and back.

When the CEO called us, he said he was getting a lot of push back from the team so much so that he did not want our facilitator to be subjected to their negativity and closed mindedness.

A KEY CHARACTERISTIC THAT SEPARATES HUMANS FROM HORSES

A week after the workshop was cancelled, our founder was on his early morning walk. It passes between two fields full of horses.

Thinking back to the scepticism that the CEO’s team had shown towards the workshop, our founder was suddenly struck by a thought. A thought that literally stopped him dead in his tracks. He had never met a sceptical horse.

Continuing along this train of thought, he realised that a horse operates purely in a sensory and instinctive way. Its brain does not have the ability to process information in an intellectual way as humans do.

WHAT DOES THIS MEAN FOR TEAMS?

In previous articles we have looked at the make-up of different teams, and also explored what it really means to have the perfect team.

After working with over 2,000 people, across more than 250 organisations, we have identified that perfect teams are ones that have a balance between the green (instinctive), red (emotional) and blue (intellectual) elements.

KEY PERFECT TEAMS ARE WHERE DIFFERENT CHARACTERS RESPECT EACH OTHER, AND DO NOT JUDGE

More than a decade of practical research into the formation of perfect teams has taught us that they not only have a balance of those elements though, but a respect for the part they each play in that team.

Looking at this team map, which is based on the compliance team at a European Clearing House, we can see that it is heavily dominated by the blue characters – with few red and no green characters. It is a direct opposite of the previous map.

As you can imagine with a compliance team, this group is focused on ensuring that rules, regulations, policies and procedures are closely followed.

It is unsurprising then, that you would have had a total culture clash between the FSA and the brokerage firm.

From a business perspective, a team dominated by those blue characters will be heavily focused on the technical work of the business, and will usually lack any thirst for new relationships. We can see this by looking at the third map in a previous article- the city accountancy firm.

Imagine though, if you had a mix of the two teams together? In this case, we recommended that the brokerage firm identify or recruit people dominated by the blue element, to provide the structure and compliance element needed to balance out the current team.

Thinking back to the CEO’s team earlier, by cancelling the workshop the team will continue seeing the issues that come with being purely focused on the blue, process-driven, world.

They need to identify the gaps that exist within their team, and plug those with the appropriate people.

How balanced is your team, and what gaps exist?

Nobody is perfect, but your team can be. To find out how we could help your organisation build that perfect team, please sign up to our next free workshop by clicking here.

In our example above, the CEO’s team is heavily dominated by the blue (intellectual) element, whereas a horse is instinctive, and sits in the green space- hence the comparison.

Thinking about the CEO’s team, their reaction to the workshop tells us that there is not much respect for other viewpoints within the team.

WHAT MIGHT YOU NOTICE IN TEAMS DOMINATED BY THE BLUE OR GREEN ELEMENTS THEN?

As we can see, this first map shows a dominance of both red and green characters. This map is a great example of a brokerage firm we previously worked with.

The organisation was dominated by ego and relationship, and the team members were focused on client acquisition and growth.

Most, if not all, of the time though, that focus was not backed up by thoughts about processes and systems, or the policies and procedures they needed to follow.

As a result, the team got into trouble with the regulators at the time, the FSA – a team which would look much like that in our next map, below. 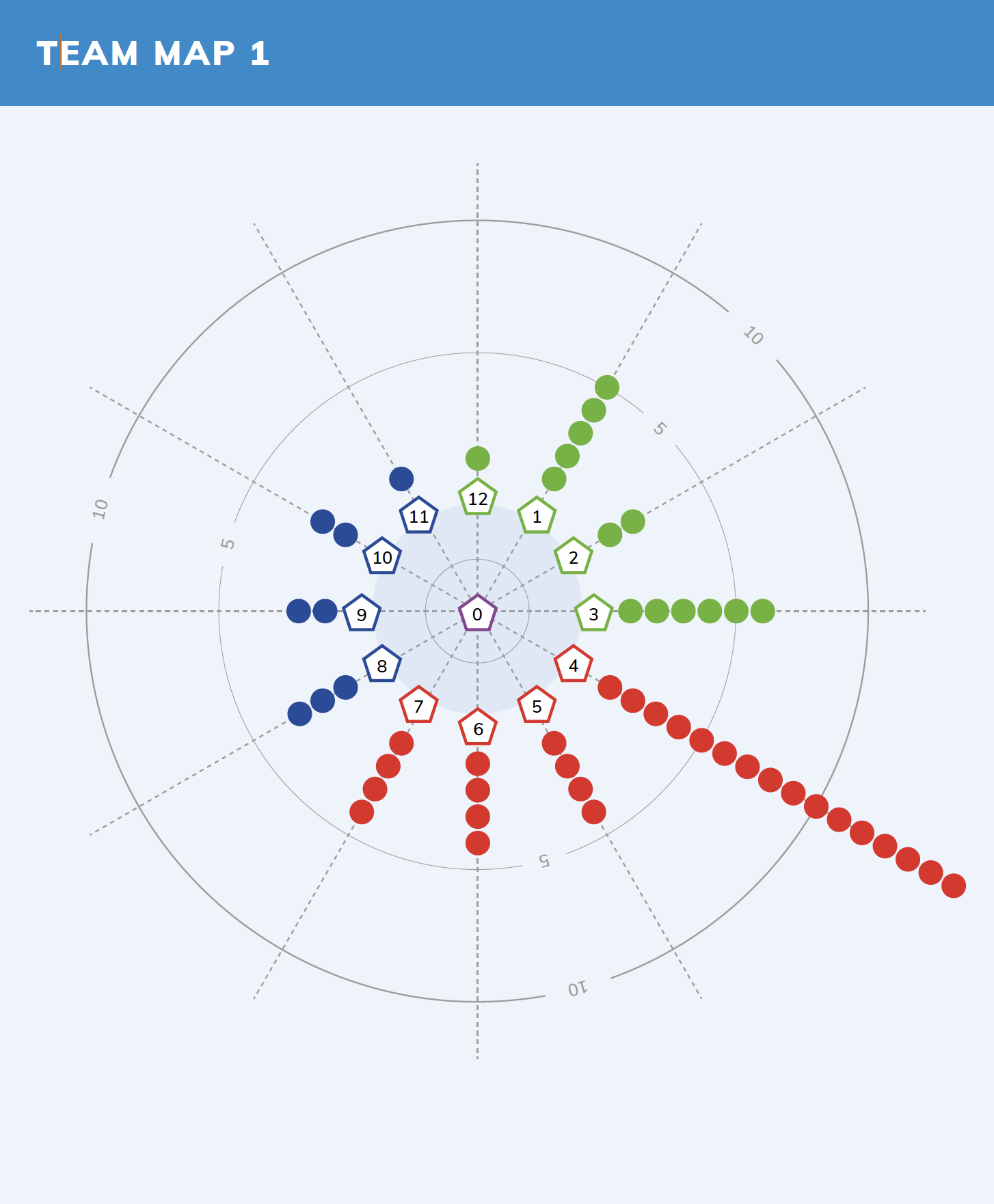 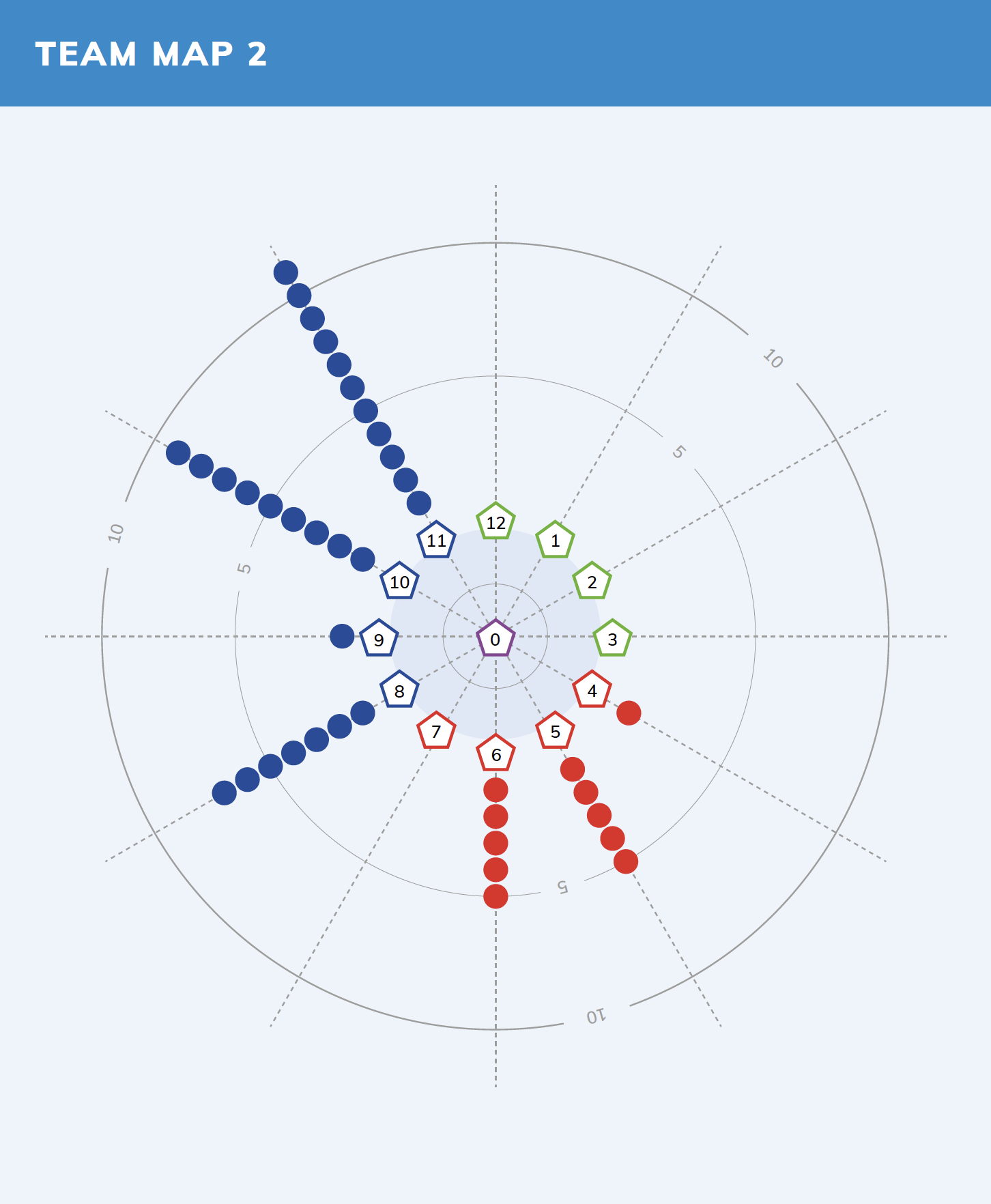