Skip to content
Why character trumps personality in a perfect team 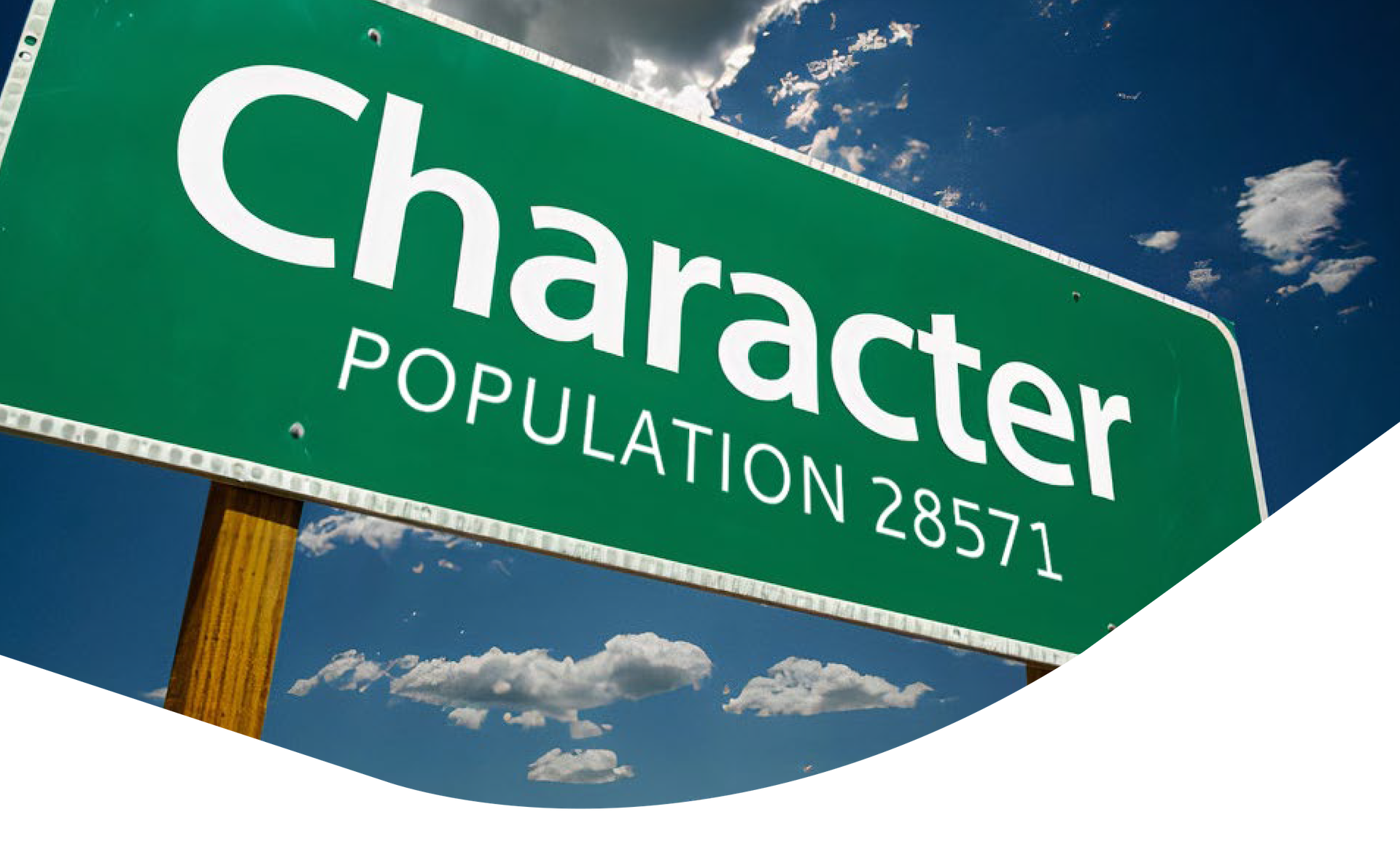 Why character trumps personality in a perfect team

Let’s all go to ‘Character’.

Over recent months, our team have been looking at a number of high-profile figures- politicians such as President JFK, and business leaders like Jeff Bezos – in the context of what we could learn about building perfect teams.

While those lessons are relevant for organisations, we feel there is another one- the difference between character and personality.

In this article then, we will look at why, in our experience, character needs to trump personality if you are to build a perfect team.

THE CONTEXT OF ‘CHARACTER V PERSONALITY’

Looking at what the two words actually mean, we start to see a real difference. Where the word character is deep and intrinsic, the word personality is about the superficial- the persona, or an adopted mask.

Our founder spent a lot of his career working with teams, particularly in the coaching space, and observed that, generally, the inflation that comes with big personalities, comes from a lack of self-esteem.

The roadside is littered with the egos that have fallen away. Those have been ‘found out’. We only need to think about big, loud personalities like ‘Fred the Shred’ at RBS, to see that where personality trumps character, problems arise.

PERSONALITIES NEED CHARACTERS TO ACHIEVE, BUT IT’S NOT THE SAME THE OTHER WAY AROUND:

In her book ‘Quiet’, Susan Cain concludes that it’s time to return to the ‘age of character’- a quieter, more introverted and thoughtful age where a person’s character counts more than their personality.

That shift which Cain refers to, is exemplified by President JFK.

His era was the beginning of the age of television, where personality and charisma became more important.

While JFK certainly did have the personality, he also had the character to back it up and deliver though, as we highlighted previously.

In his case, it could be argued that his character trumped his personality (though they may have been evenly matched).

If we now look at the example of Jeff Bezos, in a previous article we described him as ‘The Methodical Man’.

For us, he exemplifies the point about character trumping personality. One of the core reasons for Bezos’ success at Amazon is his focus on delivery, and tracking the metrics.

Looking at the examples of JFK and Jeff Bezos then, we can see that while personalities need the character to achieve success, characters are able to quietly achieve by ‘getting on with the job at hand’.

For those familiar with Nelson Mandela’s book Long Walk to Freedom, there is a moment which really stands out for us.

Mandela and a friend are confronted by an ‘authority’ figure, and they dared to challenge a demand he made of them. When the figure shouted, ‘Do you know who I am?’, Mandela’s friend calmly replied, ‘No. I do not know who you are. But I know what you are’.

WHAT DOES THIS ALL MEAN IN THE CONTEXT OF BUILDING YOUR PERFECT TEAM?

After working with over 2,000 people, across more than 250 organisations, one thing that has become clear to us is that where character trumps personality, you start to see the foundations of the perfect team, where all the different characters are respected.

At perfect teams, we believe that while nobody is perfect, your team can be. That is why we look at character over personality.

Looking beyond the persona, and finding the strengths that each individual brings to the table, is vital if you are to create, build and sustain perfect teams.

By identifying which of the 12 characters are dominant within each individual team member, you are able to highlight, and plug any gaps that are missing.

So for us, character beats personality every time.

What strengths exist within your teams, and how do you plug any gaps that exist?