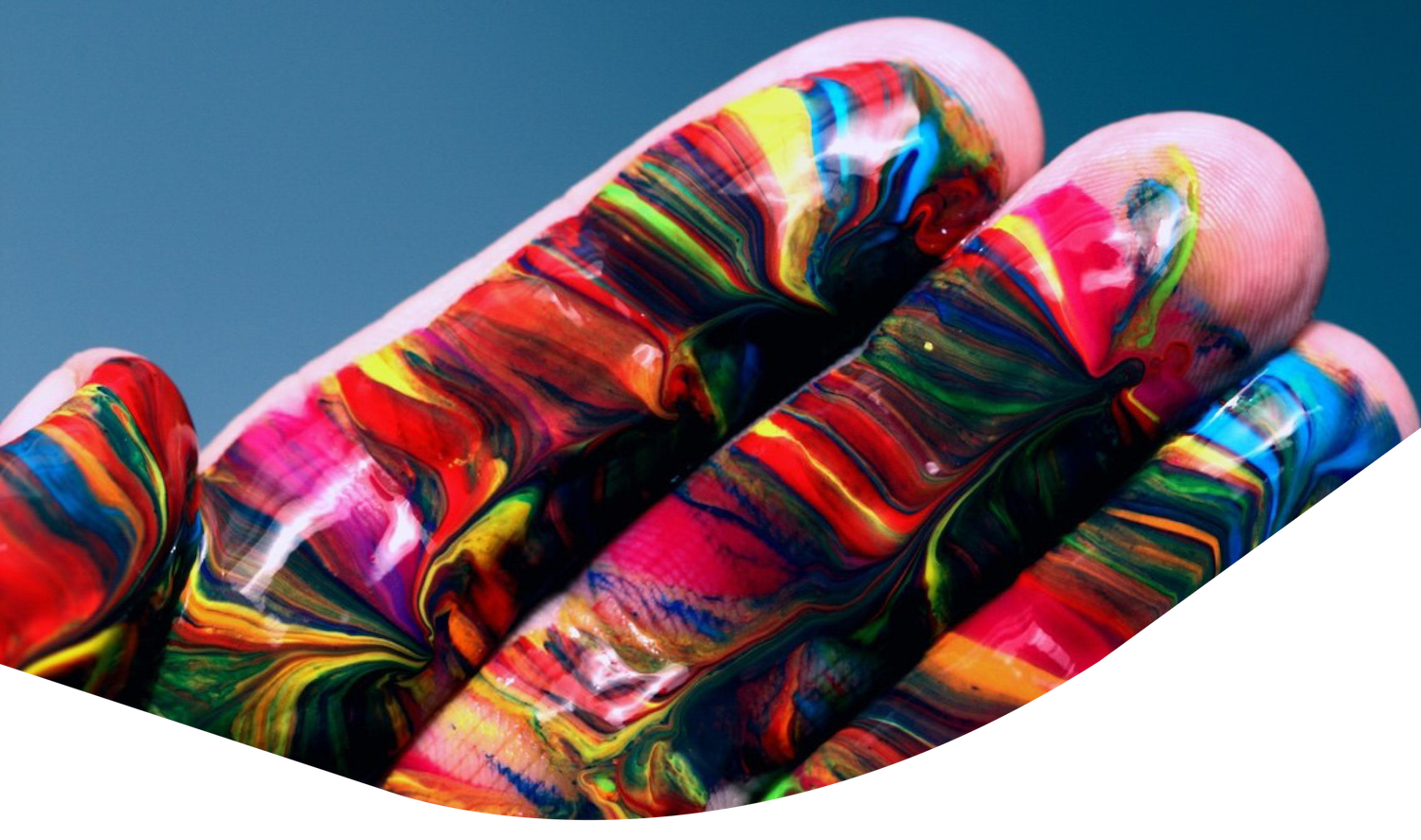 You will have seen the news that KPMG boss Bill Michael resigned a couple of weeks ago, following comments he made during a virtual meeting with members of his team. Putting the comments he made to one side, the story does present an interesting concept that our team has been discussing over the last few months. For us, the story around Bill Michael and his leadership style underlines the importance of building a perfect team that is post-identity.

In this article we will look at what ‘post-identity’ means to us, identify how organisations can build their perfect teams with this in mind, and explain what other leaders could learn from Bill Michael’s story.

WHAT DOES POST-IDENTITY MEAN TO US?

For our team, post-identity means looking beyond identity politics.

Over recent years, disagreements and debates have become dominated by the construct of ‘A or B or C’. This is where people take the stance that ‘A is better than B and C’.

In the case of Bill Michael then, while his comments might have offended a lot of people, our conversations with a number of leaders suggests that many actually agree with him- although they are worried to speak freely for fear of the negative reactions.

When you have a situation where ‘viewpoint A is seen as better than viewpoints B and C’, this naturally leads to the judgement of opposing views. You then end up with censorship because people are afraid to say what they think.

If we think about the Leave-Remain side of the Brexit debate, for example, on a number of occasions Leave voters have been branded as racists, and it has been reported that many of those who voted Leave actually kept their views quiet through fear of judgement.

WHAT COULD THAT CENSORSHIP MEAN FOR A TEAM?

Looking at the dynamics within organisations then, if team members are afraid to speak up and be authentic, you have no opposing or fresh views, and continue in the same direction- whether that’s right for the team or not.

In a worst-case scenario, a business could fail because it’s unable to adapt when it needs to.

HAVING THE PERFECT TEAM IS ABOUT RESPECT:

If you think about it, all arguments live in a construct of ‘A or B or C’, and that leads to positions being taken, censorship and judgement. For a perfect team ‘post-identity’ you need a different context. It needs to be about A and B and C working in unity, respecting each other’s positions, and respecting what they each bring to the table.

THE IMPORTANCE OF THE DIFFERENT ELEMENTS AND THEIR APPROACH TOWARDS EACH OTHER:

Differing opinions and approaches within teams are vital. These differing approaches come from having a balance of the three core elements needed to build a perfect team.

As we have identified previously, a mixture of the ‘green’ (go) element, the ‘blue’ (think) element, and the ‘red’ (feel) element is needed.

Thinking of Bill Michael, his approach suggests that he is dominated by the ‘green’ (go) element, because of his instinctive approach.

While the green approach always clashes with both the blue and red approaches, in a perfect team each of them look at each other with respect, focusing mainly on the positives of the approach.

SO, WHAT COULD BILL MICHAEL HAVE DONE DIFFERENTLY? AND WHAT COULD OTHER LEADERS LEARN FROM THIS STORY?

When we looked at President John F Kennedy’s approach to putting a man on the moon, we highlighted that his red element- the ‘why’ and the ‘who’- provided the galvanising purpose behind his vision.

We identified that even if you have the best thing since sliced bread next door, without a reason for it being important to someone, they are not going to buy into it.

This part of the equation was missing for Bill Michael. Had he told a story to provide context to his comments, before making them, he would have likely received a better reaction.

He could have, for example, remarked on his own journey, and told his team about some hard times that he got through by taking personal responsibility and being succinct and direct.

While Bill’s approach focused on the ‘green’ element of the perfect team equation, he failed to take the ‘red’ element into account, so he did not take his team on a journey with him. He lacked the ‘why’.

To truly build a perfect team, post-identity, it’s essential for each member of your team to respect each other’s approaches and views.

It’s important to remember that while nobody is perfect, your team can be.

Individually we all have strengths and weaknesses- and understanding these is important if you are to make a difference, plug the gaps, and build that perfect team within your organisation.