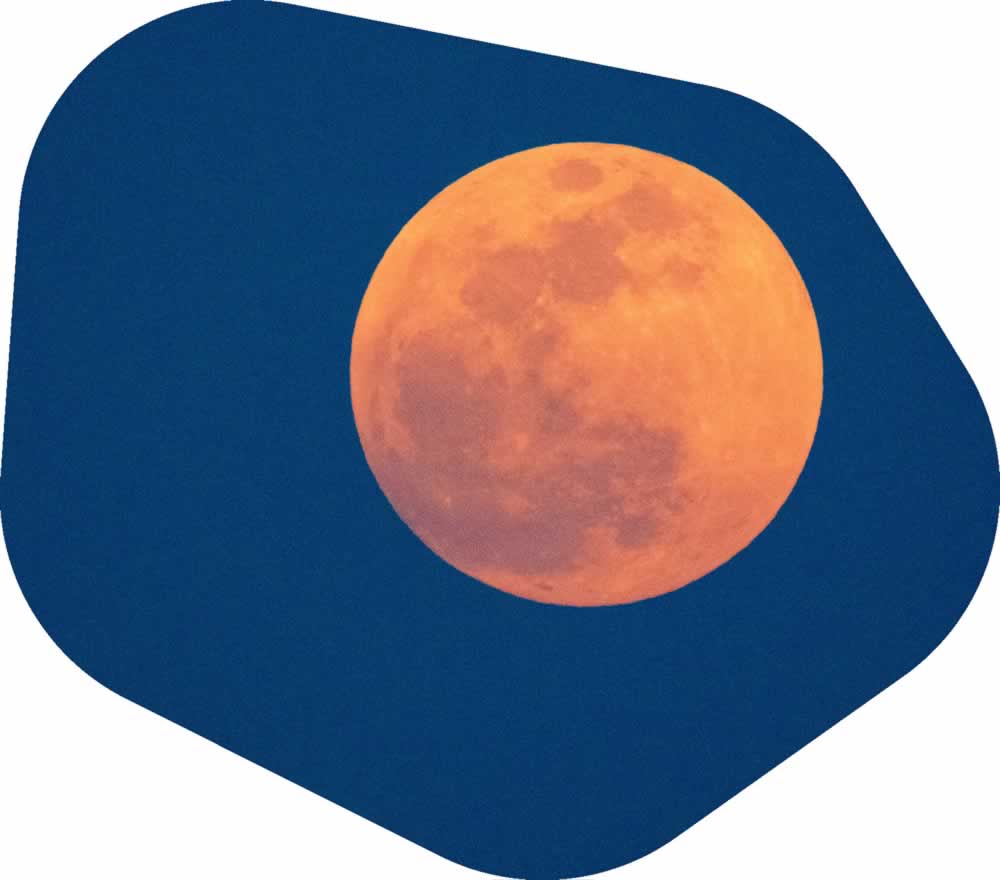 Who’s going to get there first? Elon Musk or Jeff Bezos? What could your organisation learn?

Over recent months we have looked at what business leaders, CEOs and others can learn from politicians and their respective teams, from JFK’s ‘man on the moon’ team in the 1960s to Boris Johnson’s ‘Get Brexit Done’ and pandemic teams.

In this article, we turn to the business community, and compare the leadership approach of SpaceX and Tesla founder Elon Musk, to that of Amazon and Blue Origin founder Jeff Bezos.

It’s been well documented recently that the pair have been trading places as the world’s richest person, but it’s their rivalry over their respective ambitions for space exploration that we are particularly keen to explore.

In our opinion, while they both have a vision they are implementing- they are two very different kinds of leaders. It’s in this context that we believe there are lessons for other business leaders, CEOs and others.

Just as JFK had his ‘man on the moon’ vision, Musk and Bezos clearly have their own visions for space exploration that they are implementing.

Their styles of leadership though, and therefore the delivery on their respective visions, is different.

Musk has a huge vision, which he is not scared to shout about. He famously launched his Tesla Roadster into space in 2018, and he has spoken on many occasions about his vision to make humans a multiplanetary species.

The mission of his company SpaceX is to carry humans to “Mars and other destinations in our solar system”, for example.

The key thing with Musk though, is that while he might make these bold claims, he does actually have the plan to deliver on his vision- as he showed during his presentation to the International Astronautical Congress in 2016.

So, not only does Musk have the important ‘where’ (Mars) and ‘when’ (by 2026), which make up the ‘green’ element of the equation to make up your ‘perfect team’, but he also has the ‘red’ and ‘blue’ elements that complete that equation.

His presentation in 2016 showed the ‘what’ and ‘how’- the blue element of the equation- because he showed us exactly how he’s going to deliver his vision.

For the final ‘red’ element then, the ‘why’ and ‘who’ is about the progression of the human race, with the following quote appearing on the SpaceX website, for example: “being a spacefaring civilization is…about believing in the future and thinking that [it] will be better than the past.”

You might have previously read about our research into the perfect team resulting in the formation of 12 distinct characters, based on three ways of processing information and seeing the world.

For the above-mentioned reasons then, we believe that Musk would likely be the 12th character- The Judge– if we were able to profile him. His vision, the green element, is clearly dominant.

If we look at how Bezos has had success with Amazon, it’s been methodical and about focusing on the metrics.

He’s a numbers guy, who was great at product development and kept reinvesting. According to some reports, Amazon did not actually make a profit until 2003, nine years after being founded. During that time, Bezos continued to reinvest and focused on improving the customer experience.

It’s Bezos’s approach to metrics that provide an important learning here, and his process-oriented approach leads us to believe, therefore, that he would likely be our 9th character- The Analyst.

The vision, ‘green’, element- the ‘where’ and ‘when’ are both visible, as are the ‘red’ (why and who) and ‘blue’ (what and how) elements, but the blue element dominates.

If we look at Bezos’s space exploration business, Blue Origin, its mission proves this: focusing on a ‘step by step’ approach.

As we have highlighted then, while both have all the elements needed for the perfect team equation, with Musk the green element dominates where with Bezos it’s the blue element.

Previously we have highlighted the importance of all three elements existing and balancing each other out if you are to build your perfect team.

As an extension of that then, a key learning from our comparison of Musk and Bezos, for all business leaders, CEOs and others, is that it does not matter which element dominates your leader- the important thing is that your team provides the balance of the other two elements.

What would you say your dominant element is? It’s important to remember that while nobody is perfect, your team can
be. Individually we all have strengths and weaknesses- and understanding these is important if you are to make a difference, plug the gaps and build that perfect team within your organisation.

To identify your dominant element, and find out how we can help your organisation build the perfect team, please click here and get in touch.