Skip to content
How do we motivate teams as the world reopens? 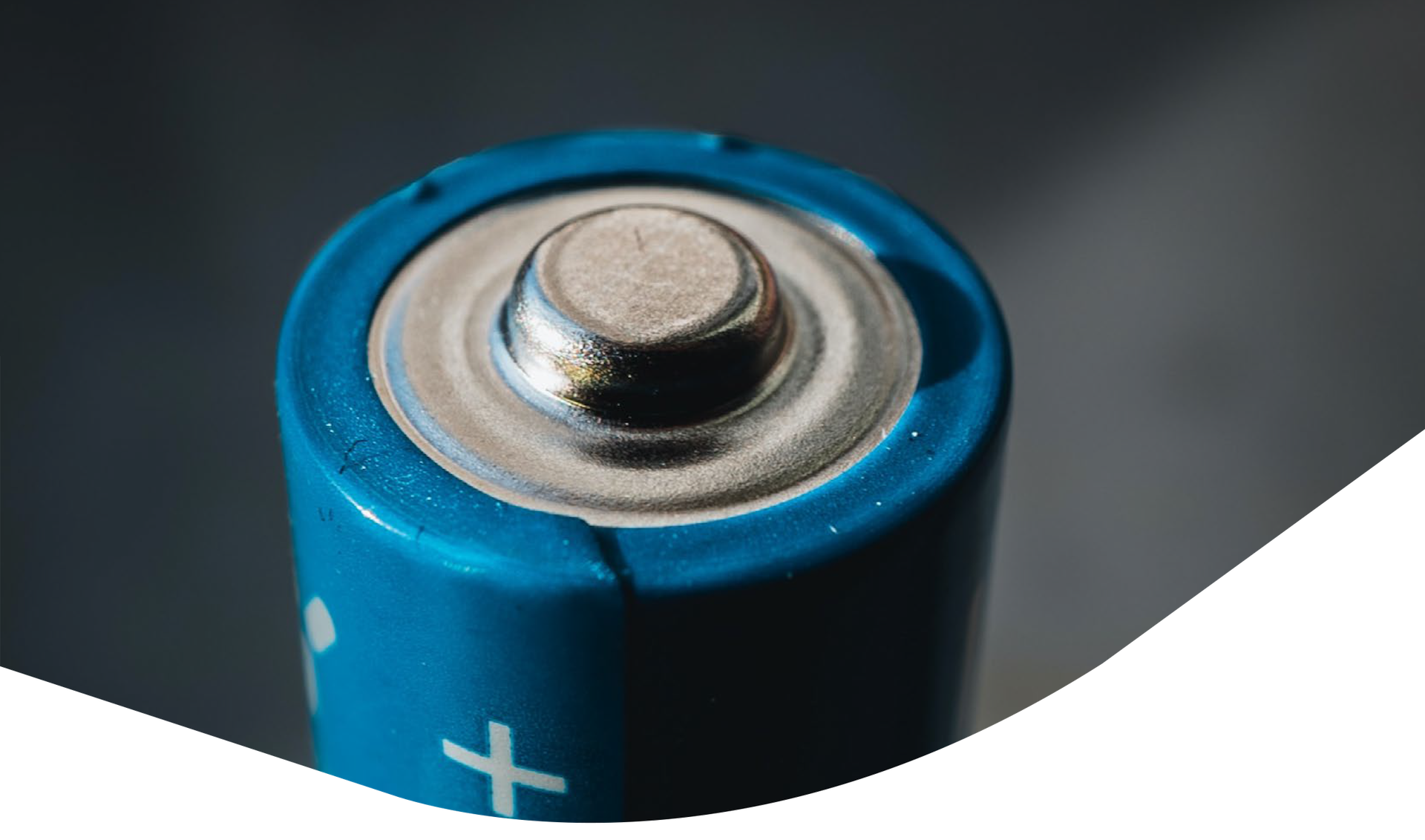 How do we motivate teams as the world reopens?

A recurring question from our most recent workshops

Over the past two months, you may have seen that we have run a couple of complimentary workshops for our network. They have allowed us to have conversations with dozens of CEOs and business leaders- especially those who are looking to build their perfect teams. While our next workshop is on September 23rd (you can find out more and book your ticket here) we would like to use this article to answer a common question from both of our most recent workshops.

Motivating teams, also called employee engagement, has always been a core skill for leaders, whatever field they are in, but in the context of Covid and remote working it has become more important than ever.

Some businesses, like HSBC, have announced plans to adopt more of a hybrid model for their teams, where others such as Goldman Sachs and JPMorgan plan to return to the office permanently. In February, David Solomon, CEO of Goldman Sachs, even said that remote working was not ideal for the company’s culture of innovation, collaboration and apprenticeship.

As the world starts to return to ‘normal’ then, one of the questions we are being asked is how CEOs and leaders motivate teams in the present environment. In this article, we will answer that question.

MEMBERS OF YOUR TEAM HAVE DIFFERENT MOTIVATIONS

In many of our previous articles we have outlined that the perfect team includes a balance of three core elements – red, green and blue. We have also outlined what these elements mean in practice, such as in our comparison of the city accountancy firm and the ‘big four’ firm.

In July, an article in HR News outlined ways to successfully motivate employees in the post-pandemic landscape, but we believe this only scratches the surface.

While the list outlines some great ways to motivate your team, not all of them will be relevant to everyone, and some may not even be relevant to anyone in the team. It is only by understanding the make-up of your team that you can begin to motivate them. The images below show the motivations of the three core elements that make up a perfect team.

Characters dominated by the red (feel) element are motivated by affiliation and relationships. If we think back to the city accountancy firm as an example, we can see that the sole red character was the one team member who was focused on creating and building new relationships. 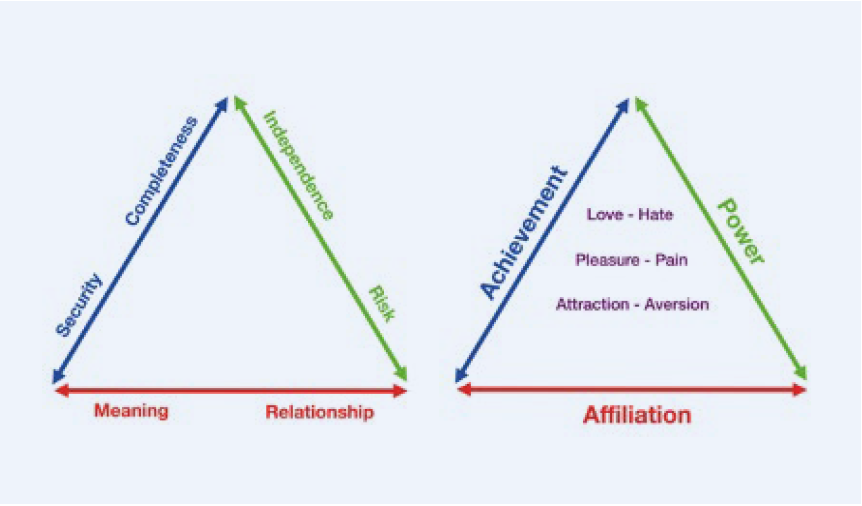 Those characters dominated by the green (go) element are motivated by power and risk. This is evident in JFK’s ‘man on the moon by the end of the decade’ speech – providing a clear, succinct, inspirational vision.

Finally, for characters dominated by the blue (think) element, achievement and security motivates them. They quite often like feedback, and unless balanced out by the other elements, they may become too individualistic. It is unsurprising then, that these team members tend to focus on processes and technical work. We can see this in the example of the city accountancy firm again.

MOTIVATION IS ABOUT ATTENTION

In simple terms, everybody is motivated, because everybody does exactly what they want to do. Motivation is all about where people put their attention.

Where do you put your attention, and more importantly, where is your team focusing their attention?

Looking to the England Football Team, and particularly Raheem Sterling as an example, it has been noted that football was his saving grace. The Manchester Evening news even reported that at the age of 10, he had been told by a teacher that at 17 he would either be playing for England or in prison. The former ended up a reality, and we believe that this would have primarily been down to his attention and focus. 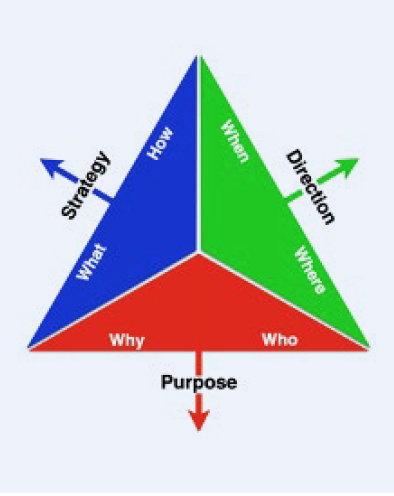 A LESSON IN MOTIVATION FROM JFK:

Taking a more strategic view of team management, when we looked at JFK and the ‘man on the moon’ vision, we identified that he succeeded because all three elements needed for a perfect team were there.

The green element, the visionary message, was the statement about “a man on the moon by the end of the decade”. The red element, the purpose behind the approach, was to show America’s place in the world (and, of course, to provide a show of strength during the Cold War). Finally, the blue element, the detail and the process, was provided by the progress that NASA were making behind the scenes.

As we explained during that article, you could have the best thing since sliced bread next door, but if you do not give someone a reason why it is important to them, they are not going to go and look at it.

As important as the vision is then- you have to have the reasons why, and the strategies and tactics to make it happen, to provide that motivation.

Nobody is perfect, but your team can be. It starts with you… To find out how we could help your organisation build that perfect team, please sign up to our next complimentary workshop by clicking here.