Skip to content
Ice, water or steam: what powers the engine in your team? 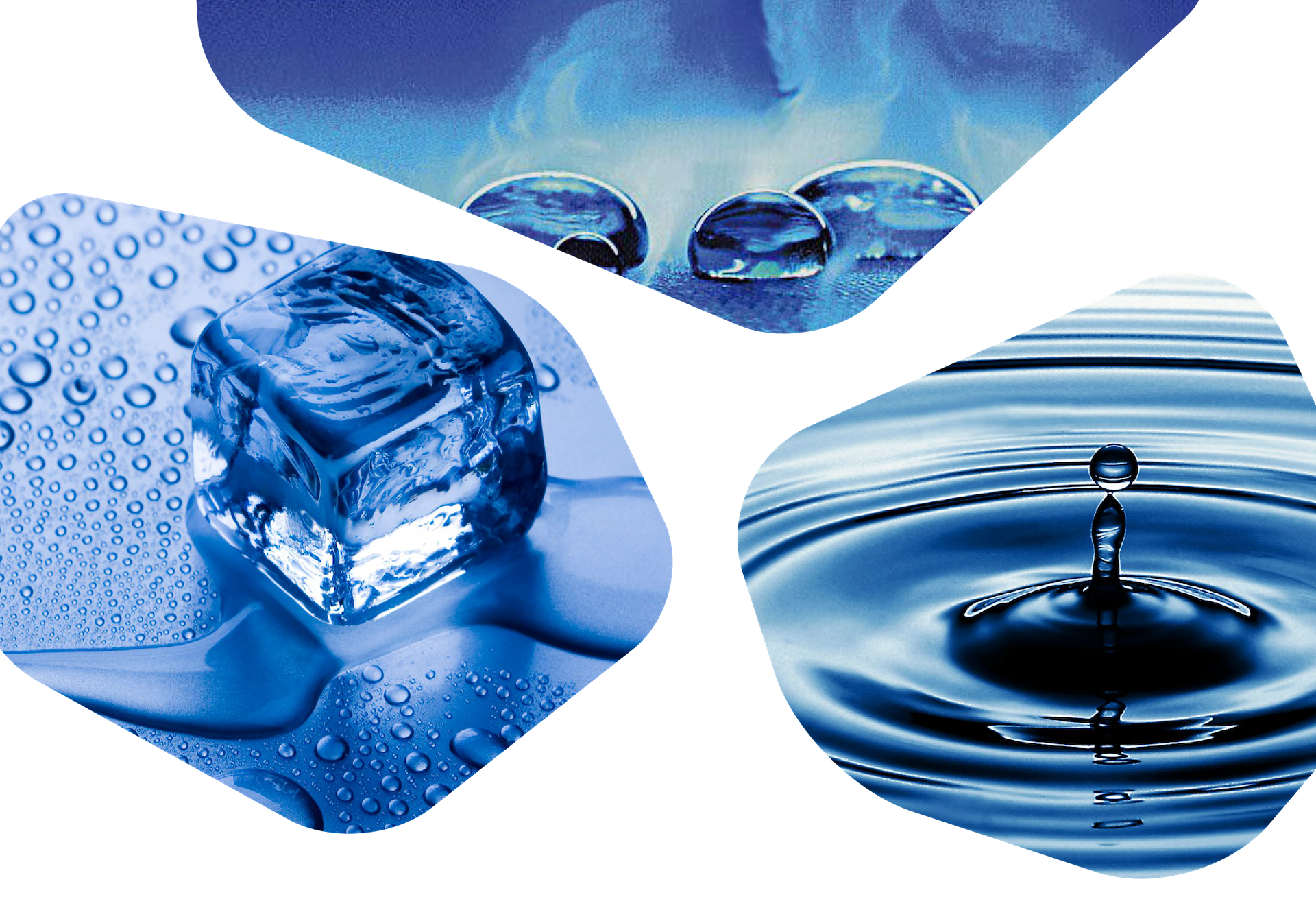 Ice, water or steam: what powers the engine in your team?

How our clients are investing in their people to create perfect, interdependent teams

If you have attempted to recruit over the last 6-9 months it’s likely you will have found it challenging. To deal with delays in recruitment, many businesses are focusing on investing in their existing talent.

We have always advocated the importance of knowing and understanding your existing team- including identifying any hidden talents- before recruiting new team members, and this topic has come up a number of times during our recent workshops.

ICE, WATER OR STEAM- WHAT POWERS THE ENGINE IN YOUR TEAM?

Understanding the make-up of your existing team will also help you to identify where the energy exists, and where it may be lacking.

For businesses and teams that want to grow, they need energetic characters (and teams) to support that growth.

Importantly, over three decades of experience has helped us understand that for that growth to be successful, the team – and all individuals within it- need to take responsibility for the part they will have to play.

Without taking that responsibility, individuals and teams are dependent on others, and we have found that this tends to drain energy from the organisation and holds them back.

If we use the metaphor of ice, water and steam, while they are the same element there is one that you would prefer to be powering an engine. The ice can get stuck more easily and is dependent on external factors, water is independent and flows, so in the right circumstances can support growth, and the steam provides the most amount of power. It is the same for teams. Let’s compare three different teams.

Firstly, a team of dependent people, by their nature, rely on each other- and in that case, no one in the team has what is needed to support the growth of the group. In our experience, these teams struggle- one reason being a lack of leadership.

Finally, a team made up of independent people generally provides the foundations for a perfect team. Everyone contributes towards the growth and direction of the group, and this is interdependence.

The concept of ‘knowing yourself’ dates back to Greek philosophy. Aristotle said that “knowing yourself is the beginning of all wisdom” and Socrates is said to have coined the phrase “know thyself”.

HOW WE ARE SUPPORTING A NEW CLIENT, WHOSE BUSINESS IS PRIMARILY MADE UP OF DEPENDENT INDIVIDUALS

Based on our practical research over the last decade, with more than 2,000 people from more than 250 organisations across multiple sectors, we advised our client of the following three fundamental steps to building perfect, interdependent teams made up of independent people.

GREAT IN THEORY, BUT WHAT ABOUT IN PRACTICE?

At this point you may be questioning the theory on this. After all, Perfect Teams is based on application, not theory.

The application of our theory comes in the form of another conversation we had recently.

AN OLD CONTACT WHO HAD BEEN INVESTED IN, EARLIER IN HIS CAREER

Our founder was speaking to an old contact of his recently. In a previous role, more than two decades ago, our founder had coached this contact- who at the time was an up-and-coming team member- using what now forms the basis of the Perfect Teams application.

The organisation had identified this team member as a key person to drive future growth, and had invested in him, in the form of coaching, to help him build better relationships and present himself better.

As a result of the investment they made, not only had he achieved those things, but over two decades later he was now working in an executive position at the organisation.

His recent conversation with our founder quickly turned to focus on his own team though, and he mentioned that he has identified individuals who he would like to invest in now.

We are now discussing how we can support those individuals to lead and work within their teams better.

Our experience of working with more than 6,760 business owners and leaders over the past three decades has shown us that when organisations begin to invest in themselves, particularly in their teams, the rewards for growth can be astronomical.

Another client, for example, has seen his business quadruple in the last three years, directly following an investment that the founder made into the business.

To find out how we could help you do just that, please sign up to our next complimentary workshop by clicking here.